Our involvement with Woolmark goes back a long way. It was in 1989 that Dan, our creative director worked with the IWS (International Wool Secretariat), as it was then known, producing a number of successful advertising campaigns and a variety of marketing projects. 21 years later, in 2010, Woolmark approached us again as they were looking for an agency to work specifically on a new initiative established by HRH The Prince of Wales, to promote and revitalise global awareness of the benefits of wool.

Since that time, we’ve worked with Woolmark on many great print related and digital projects. Each played a significant role in bringing awareness of the ‘Campaign for Wool’ and its message of highlighting the true benefits of wool over manmade synthetics to a worldwide audience. One project which stands out for us was the ‘Wool Modern’ exhibition. Initially, only intended to be shown in the UK, it proved so successful, it was subsequently shown in Germany, Australia, China and South Korea. 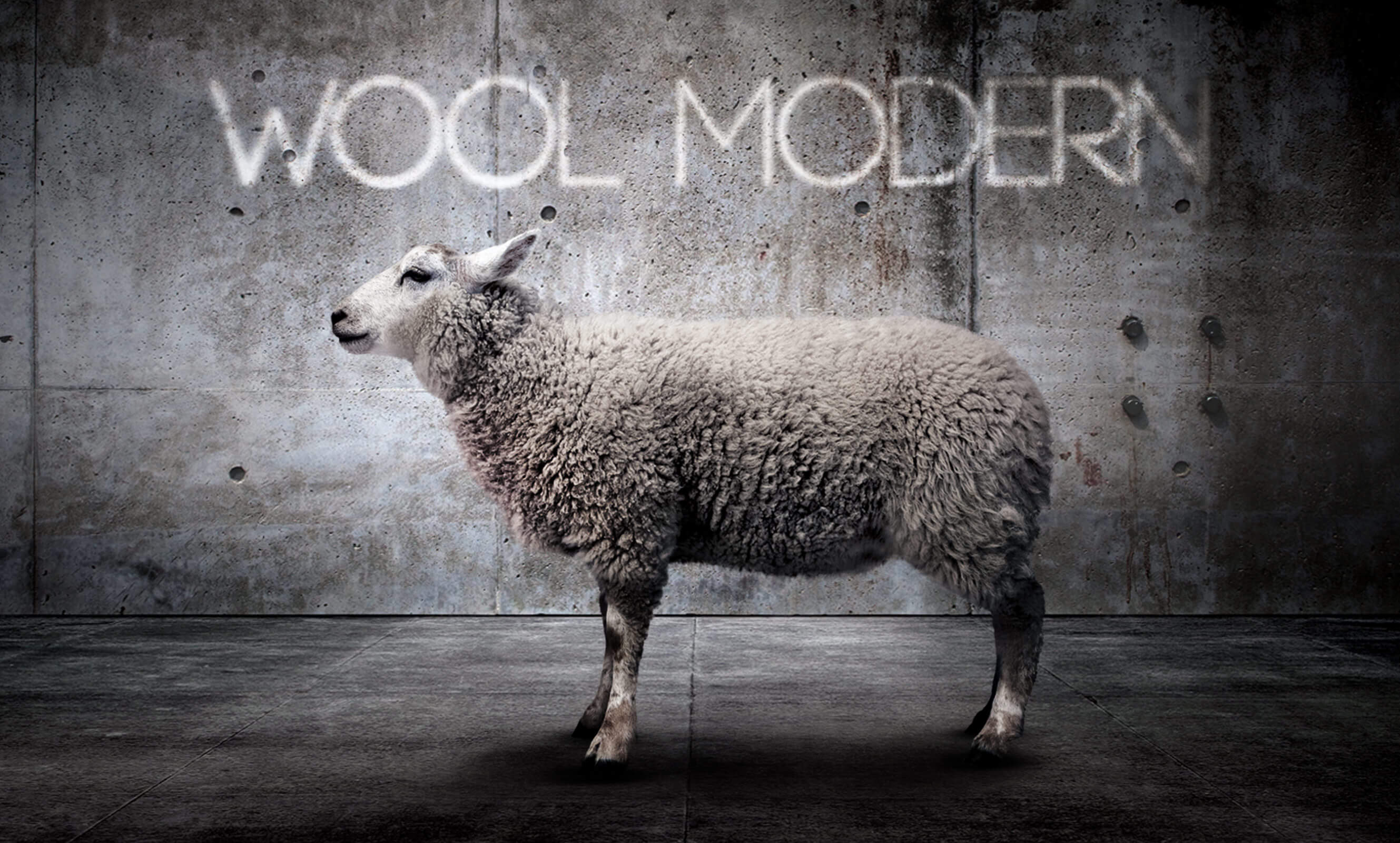 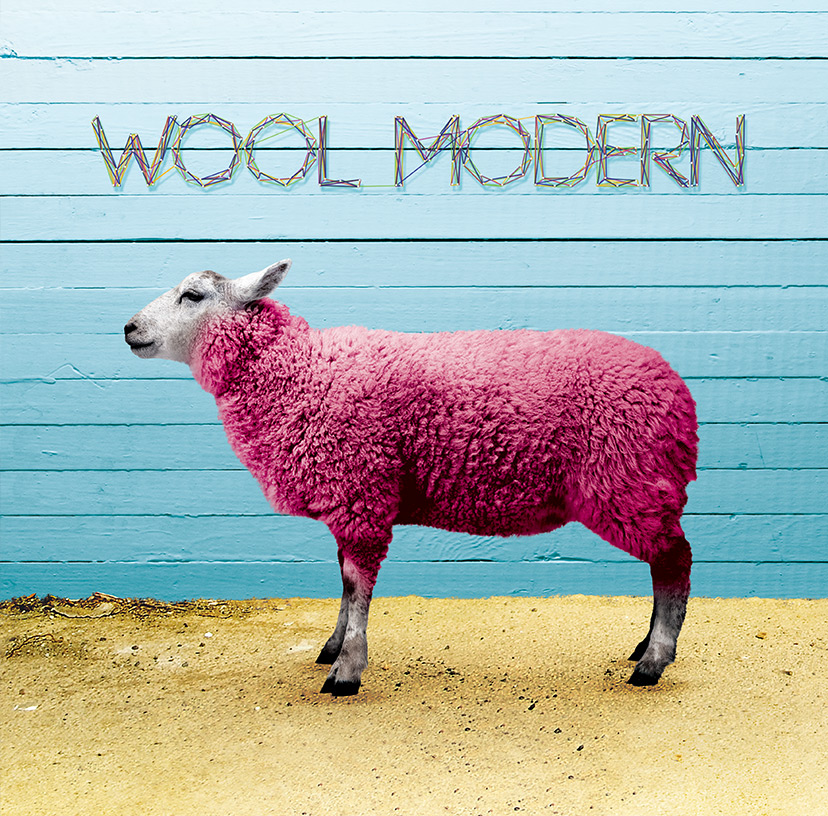 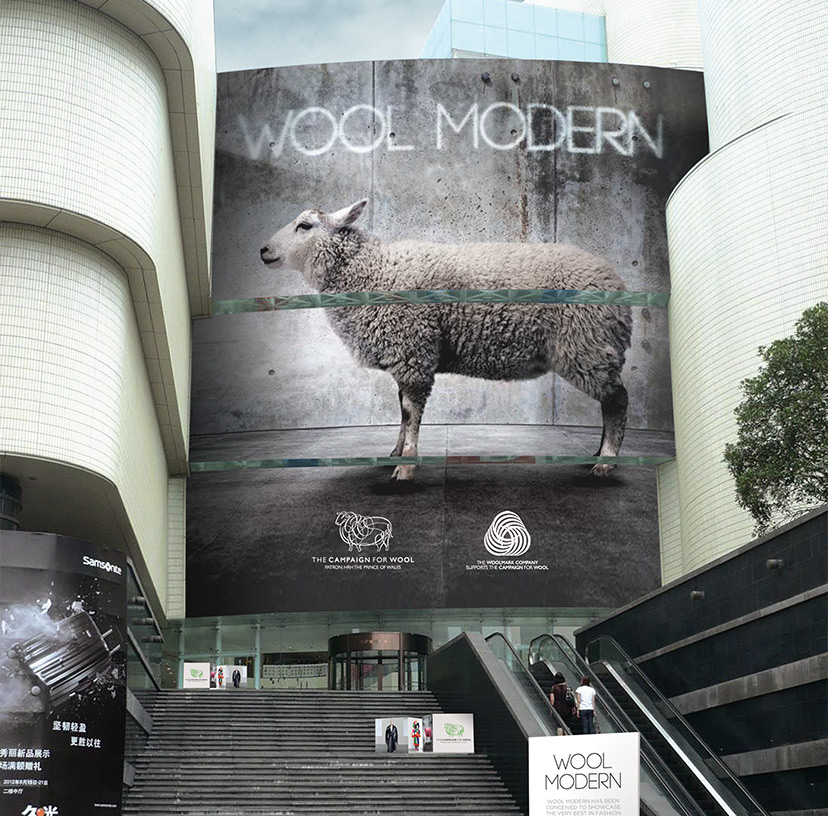 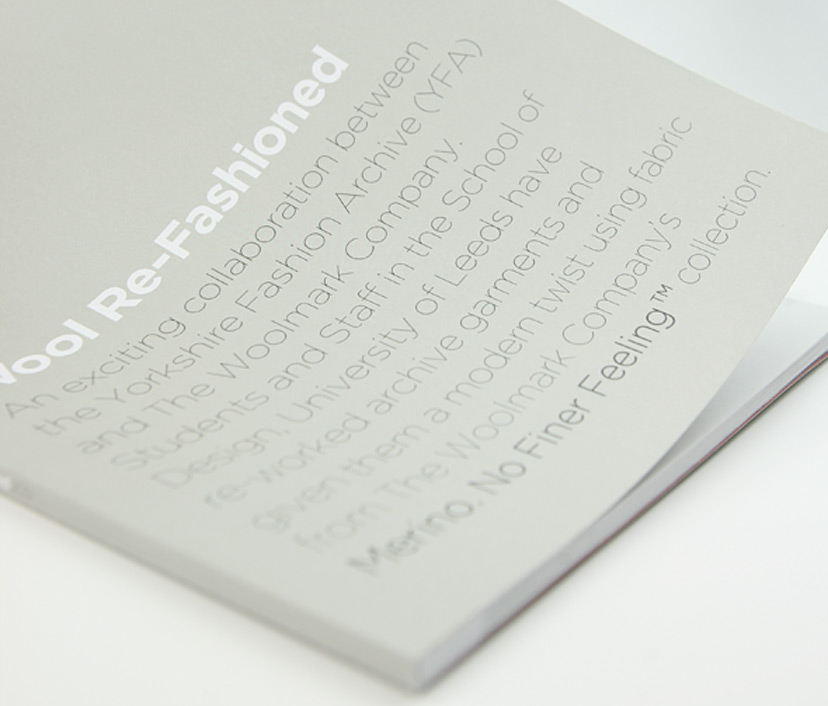 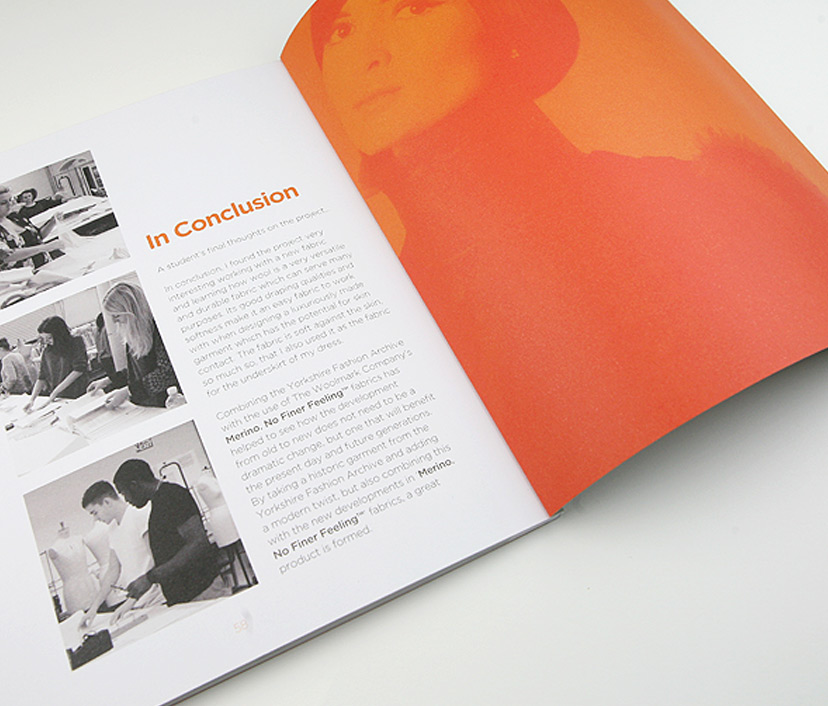 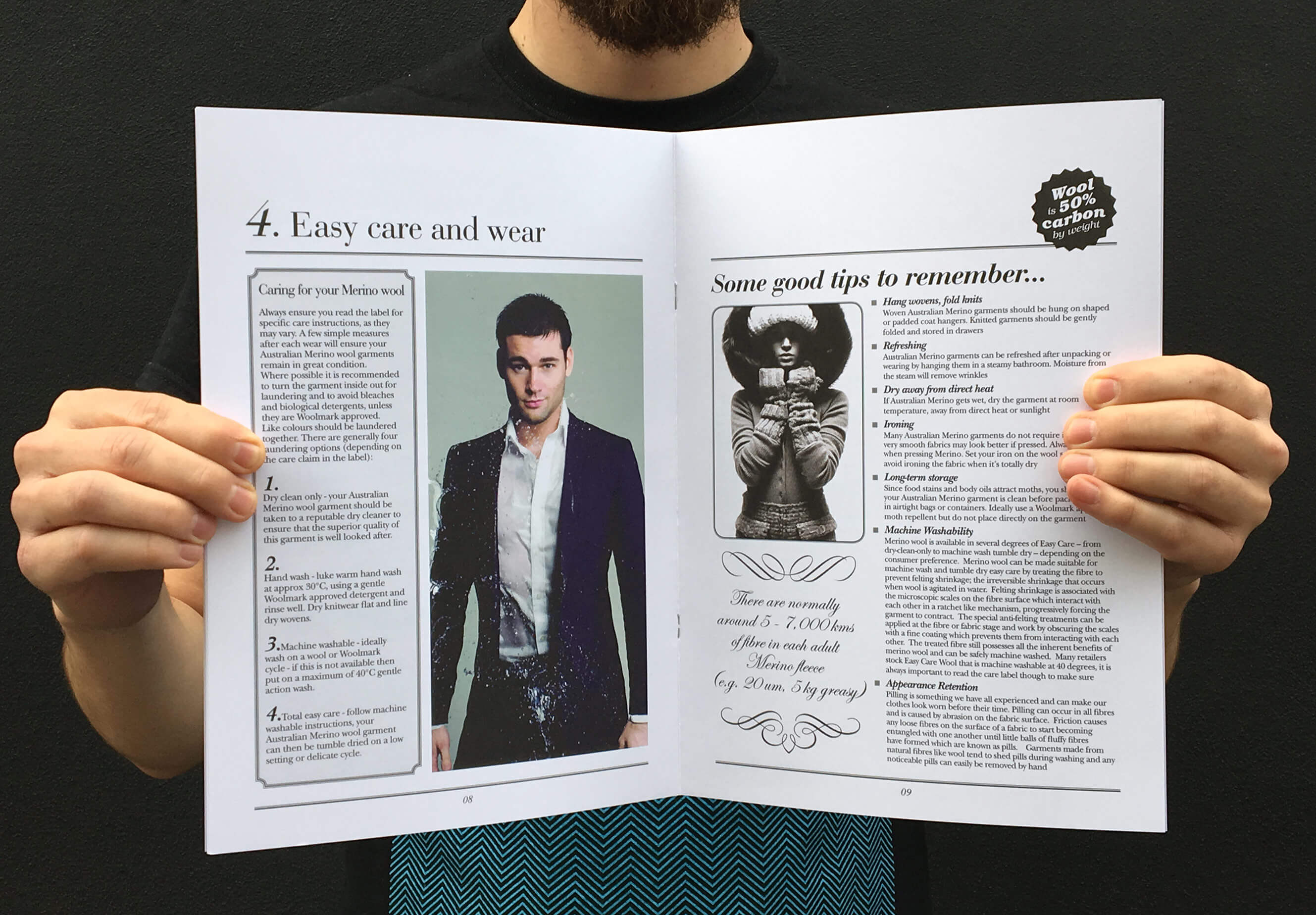 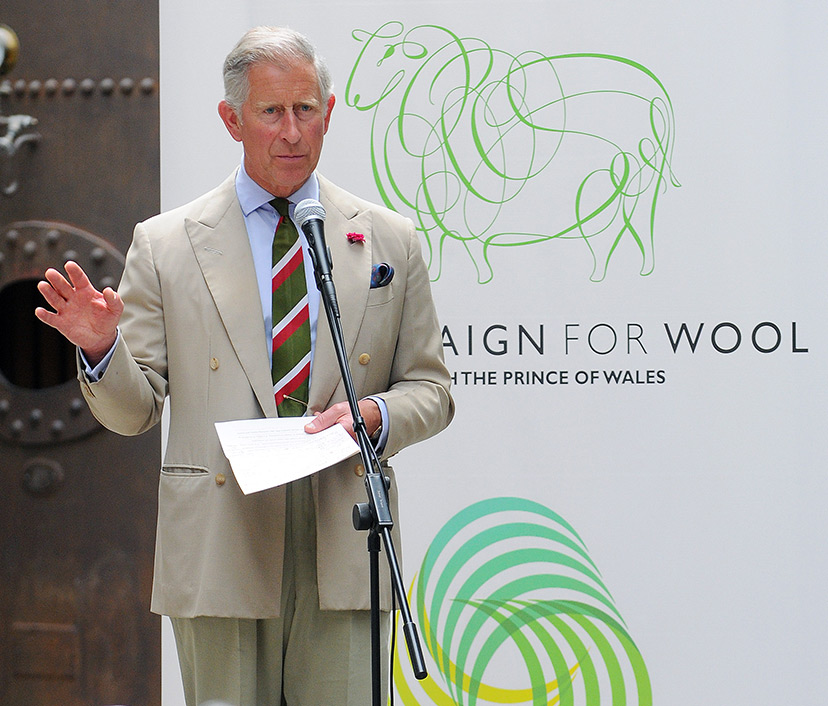 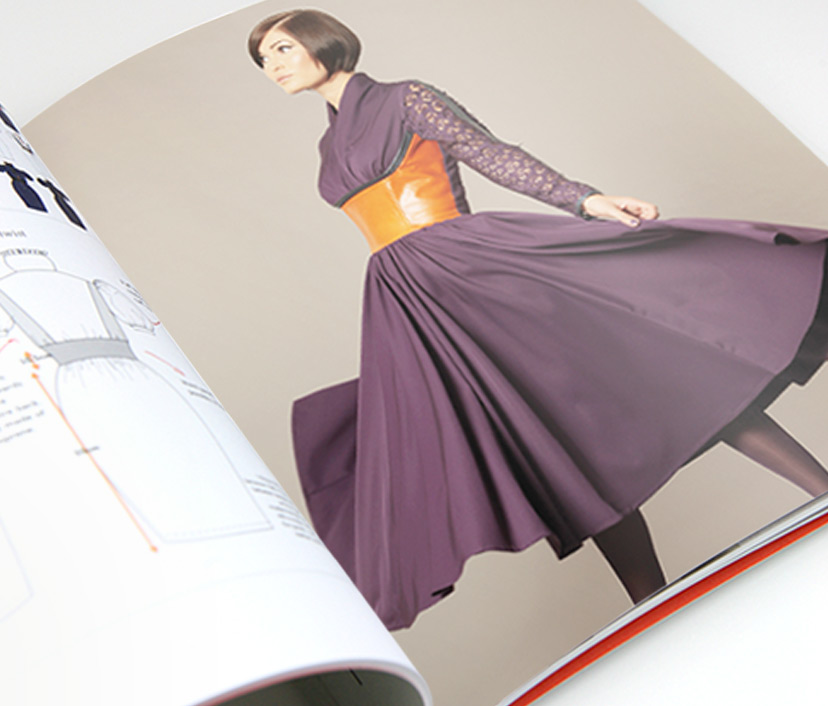 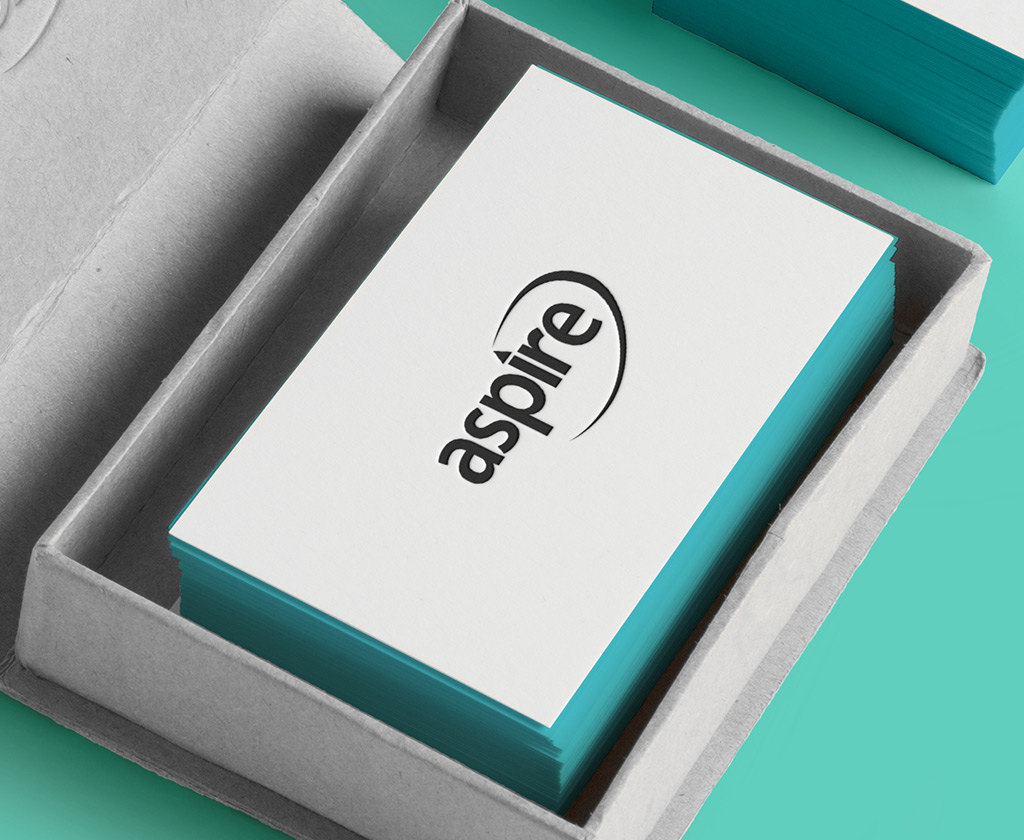 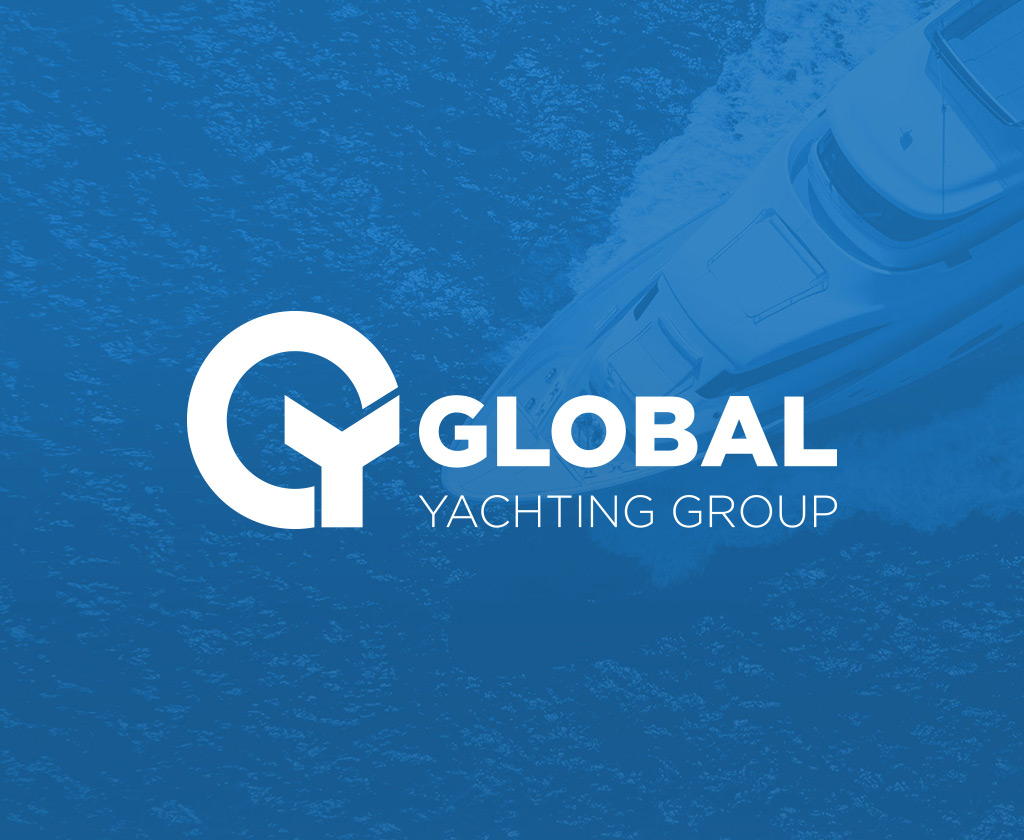 start a project with us

See what Design Corporation can do for your company